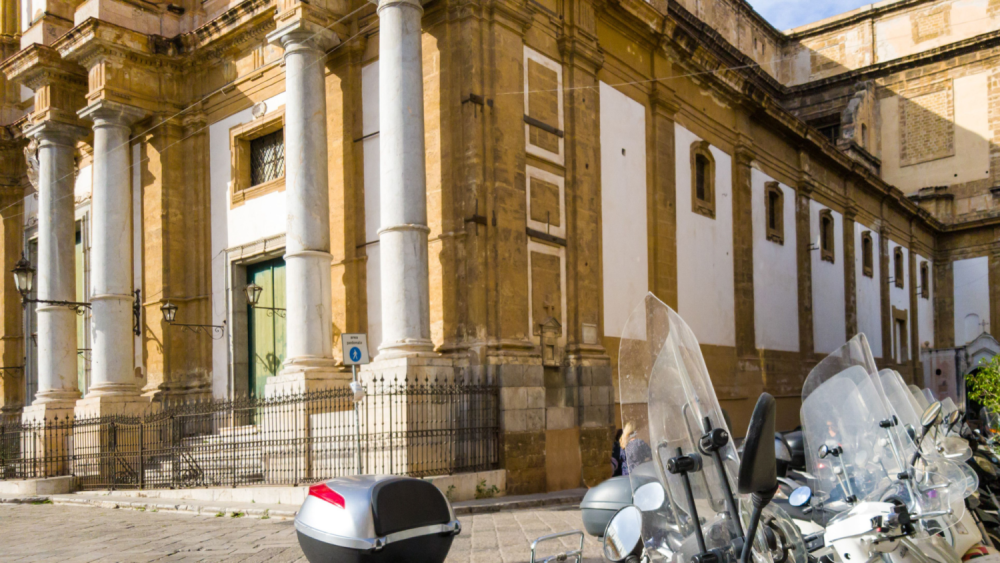 Jon Massimi, Associate for Nurture Development, and is their lead contact in Canada

Alexis de Tocqueville, an early observer of American politics, was the first to understand the importance of mediating institutions. For him, these institutions were places where people learned the skills of public life and relationality.  Through his inquiry, de Tocqueville developed a concern for what he called the “Augustinian Soul.” The Augustinian Soul named the tension between self-absorbed narcissism coupled with the tendency to dominate others. For de Tocqueville, mediating institutions provided a context where the inclinations toward the Augustinian Soul were balanced through face-to-face interaction that reminded us of the social nature of our existence and development.

My proclivity toward the above-mentioned was curbed through my involvement with a mediating institution, the local church.  While attending the University of Toronto in my early twenties, I participated in an early church service called, “Wine Before Breakfast.” Here we would gather around a table in an act of remembrance, receiving a little piece of bread and a sip of wine. Through this ritual, the Eucharist, we connected to God and to one another. This table would then extend to the cafeteria where we would enjoy each other’s company over powdered eggs and cheap coffee.  It was through this little community that I found purpose and connection.

Years later, I went on to serve as an Anglican Priest.  In this role, I intentionally nurtured the relational by holding space for people to connect.  It was as simple as having coffee and cookies after the service, and as demanding as repurposing the church’s space for community use.  From an Asset Based Community Development (ABCD) lens, we looked at the assets of the parish and brought them into association with the assets in the community.  This led to the development of a theatre group, youth music program, coffee house, and a co-work space in the church hall.  We also had celebrations on the lawn, a writer’s guild in the church’s bell tower, drumming circles, parent and tot drop-ins, and established and housed the neighbourhood association.  When working with the community, I diligently sought to be a voice around the table, not the loudest voice at the head of it.  I wanted us to be bound to one another as we worked together for the common good.  But I’m not here to sell you on church, or to brag about my congregation. In a context where the word “religion” is synonymous with division and hate, and where many prefer to identify as spiritual, not religious, I would like to remind us of religion’s root.

Religion comes from the Latin root, Ligare, “to bind.” Religion, re-ligare, means to re-bind, re-reconnect, to enter relationship.  Through religious institutions people gather around beliefs, are reminded of their social nature, and bind themselves through rituals, which can include unceremonious cups of coffee.  In fact, I maintain that humans are more religious, than spiritual when religion is defined as “sets of beliefs that are reinforced through ritual, which in turn connect us to others.”   We live out of beliefs and in turn structure our lives around them. The rhythms of our lives provide a clear indication of life’s priorities.  What shape would our lives take if we truly believed that there is power in human connection? With the erosion of mediating institutions such as service clubs, associations, churches etcetera, by what means are we called out of our self-absorbed narcissism? Where are those places and spaces for connection?

A ritual I have maintained for the last while is Wednesday coffees with my friend Isaiah. We sit, talk about life, and share ideas. The time we spend allows me to move from focussing on myself, to taking an interest in another. Further to this, pre-pandemic, I would host a weekly gathering of guys in my garage for beer. On a monthly basis I schedule Zoom calls with friends to catch up on life. This in addition to scheduling breakfast meetups, inviting others over for dinner, hosting barbeques, inviting neighbours over for a porch concert. This is the rhythm and rituals of my life, why? Because I believe human connection is important and these rituals have a positive effect on my overall wellbeing.

Some have concluded that medical care counts for less than 15% of what allows us to be healthy. How long we live, how often we are sick, our sense of well -being, is influenced by the places we live, and the connections we make. When our neighbourhoods become communities of connection, they become the primary source of health.  There is power in human connection, and there is power in ordering our lives around this belief. 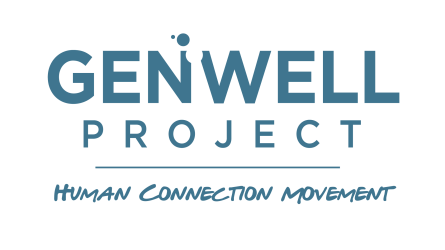